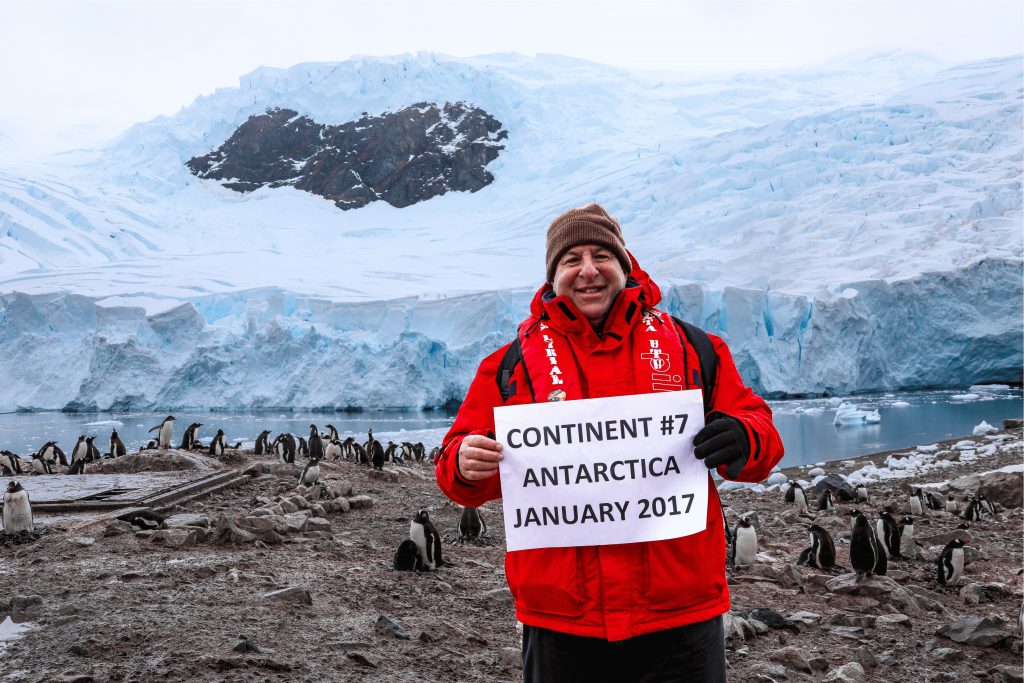 I am back from my latest adventure - to Antarctica.  I’d like to thank my associates for writing excellent Case of the Week articles in my absence.

This week we examine a published case in which New Jersey Courts continued to reject agreements purporting to compel employees to waive their right to jury trial.  In 2006 Greg Noren brought suit against the defendant for breach of contract and violation of the Conscientious Employee Protection Act (CEPA).  Prior to trial, the trial judge ruled that the parties had agreed in a 2002 agreement that:

HPS and [Noren] irrevocably waive any right to trial by jury in any suit, action or proceeding under, in connection with or to enforce this Agreement.

The Court ruled that this sentence waived the right to a jury trial for both the breach of contract and the violation of CEPA.  After a 22 day bench trial, the trial judge dismissed Noren’s complaint on both causes of action.  The judge then awarded the defendant $2,059,206.53 in attorney’s fees and costs, finding that the parties agreed that the losing party would pay attorney’s fees.  Noren appealed and the Appellate Division reversed, vacating the verdict and the attorney’s fees and remanding for a jury trial.

The New Jersey Supreme Court has repeatedly made clear that New Jersey will not enforce contractual waivers of statutory rights absent a clear, unambiguous, voluntary, and intentional relinquishment of such rights.  In this case, the agreement only provided that the parties would waive a jury trial for actions to enforce “this Agreement”.  The agreement was silent on discrimination or retaliation claims.  Accordingly, the Court held that Mr. Noren had not waived his right to a jury trial for his CEPA claim.  The Court vacated the entire verdict and remanded for a jury trial on CEPA.

The Court left intact the dismissal of the breach of contract claim and directed the Court to apportion the attorney’s fees and costs incurred in the breach of contract action.  This opinion also contains very good language rejecting the defendant’s argument and the trial court’s decision that if a party loses a CEPA claim that is not frivolous, they will not be responsible to pay the defendants’ attorney’s fees and costs pursuant to N.J.S.A. 34:19-6.

Mr. Noren can hardly be considered a winner here.  After 10 years of litigation, the breach of contract verdict was withheld, and Mr. Noren will have to pay substantial attorney’s fees costs to the defendants.  But he has won the right to have a jury trial on CEPA, so that he may have a chance to play for a stalemate.