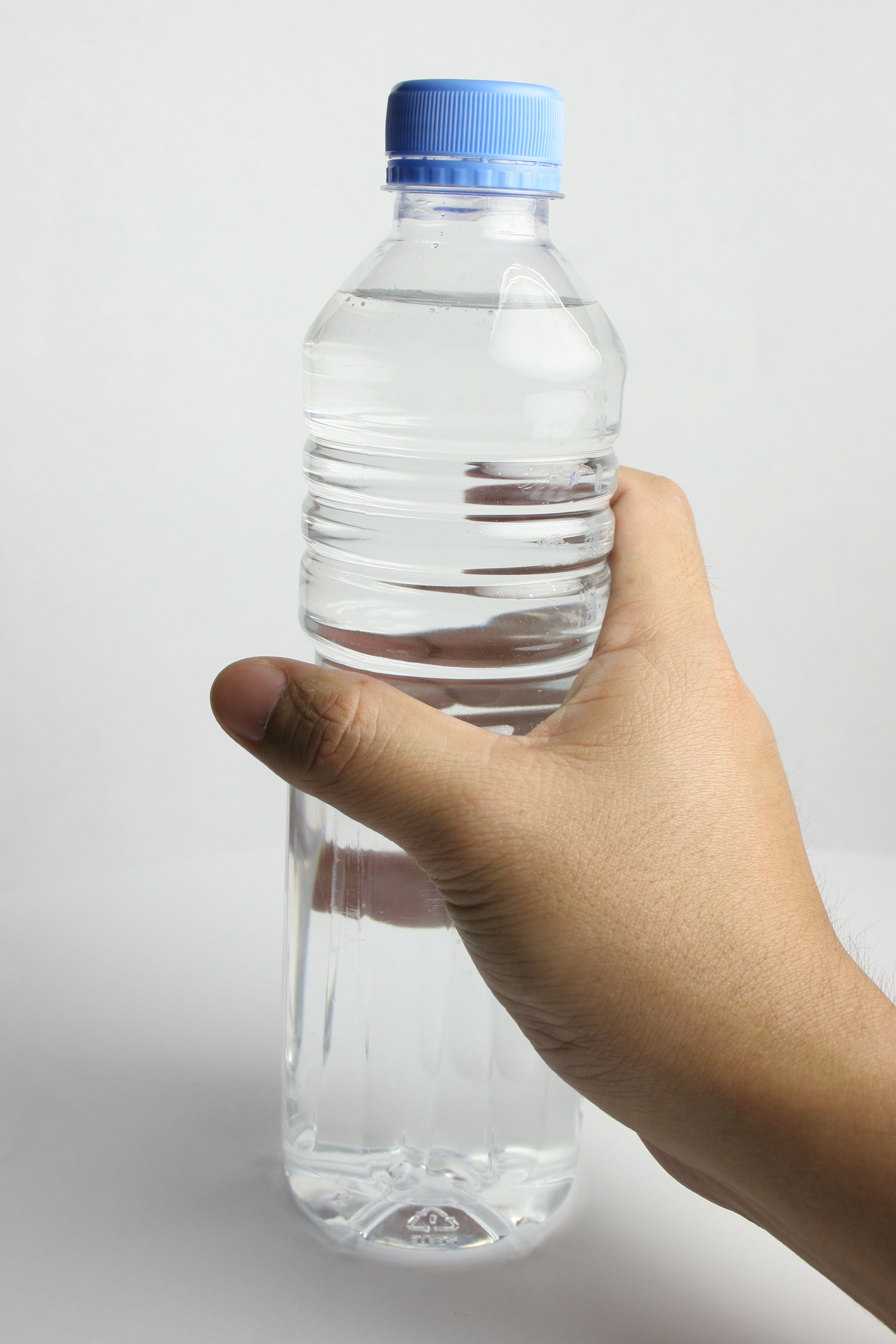 Stealing a grand total of $16.80 over the course of three years of otherwise satisfactory performance can result in the total disqualification from unemployment benefits.  In Holmes v. Board of Review, the Appellate Division made it clear that it is the intent of the employee, not the value of a theft, is the issue for purposes of unemployment disqualification.

Gary Holmes, III worked as a full-time parts manager for AutoZone for over three years. Holmes was questioned during a routine investigation regarding a returned battery that went missing.  During the questioning, Holmes admitted that during the course of his three years of employment he had taken ten bottles of water (valued at $16.80) without paying for them.  He signed a statement admitted that fact specifically.  AutoZone fired him and he applied for unemployment benefits.  He was initially denied for severe misconduct and appealed.

The Court noted that Holmes had admitted to both “theft of company property” and “repeated violations” of Auto-Zone’s company policy, both of which are examples of severe misconduct under N.J.S.A. 43:21-5(b).  Because the Court found the thefts to be deliberate, the Court agreed that Holmes' actions were “malicious”.  Noting that $16.80 is “not grand larceny”, the Court nevertheless ruled that there is no de minimis rule and that it is the action and intent that determine whether disqualification is appropriate, not the value of the damage done.

Employees should be aware that even infractions that seem minor can result in both termination and unemployment disqualification if they are done intentionally and with knowledge that the action violates company policy.  This case also provides an important reason why an attorney is so important at all unemployment hearings.  Mr. Holmes testified that he had never taken anything without permission and had never taken anything intentionally.  At an Appeal Tribunal, an attorney can question employer witnesses, and under skillful cross-examination, an experienced attorney may have been able to adduce testimony from the investigator and/or store manager that Mr. Holmes was truthfully testifying that he either had permission or had inadvertently forgotten to pay.  If the Appeal Tribunal had credited such testimony, Mr. Holmes would not have been disqualified at all.