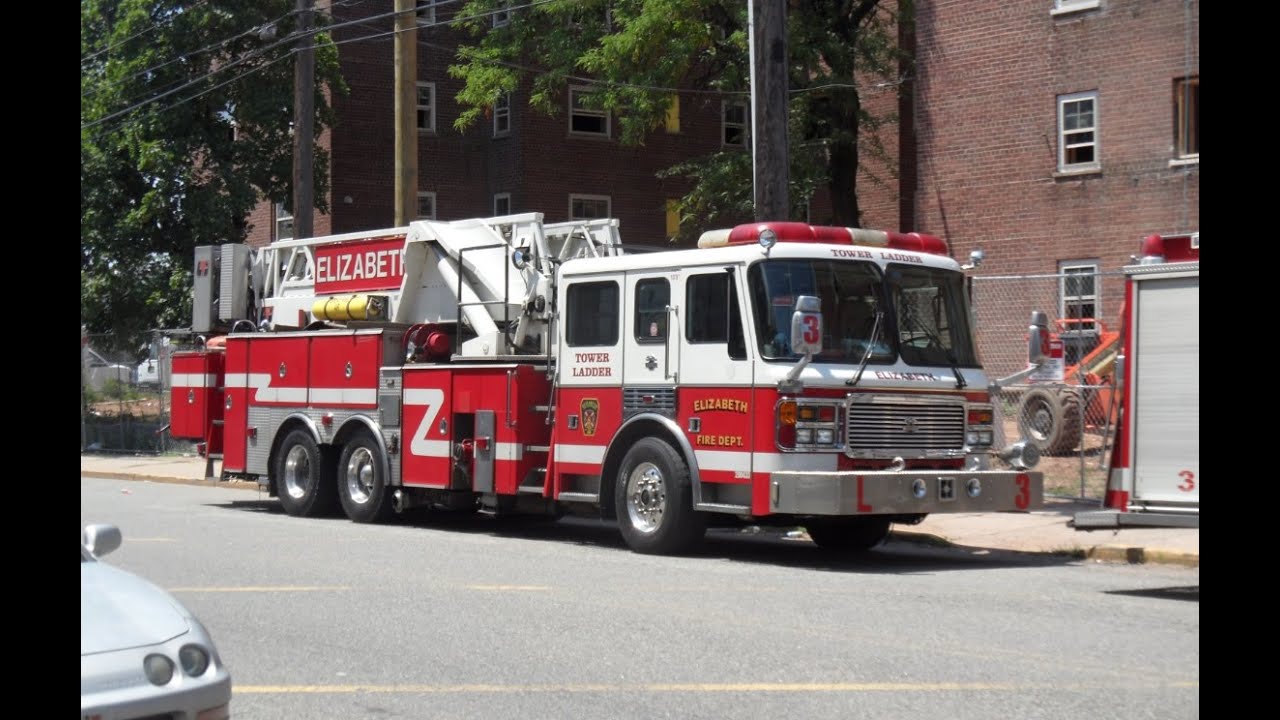 An Elizabeth Fire Department employee won a verdict this week in a Conscientious Employee Protection Act trial in Union.  The total verdict was $2,075,000 - $750,000 for lost wages, $325,000 for emotional distress, and $1 million in punitive damages.

According to Fred Bonda’s Complaint, he began working for the Elizabeth Fire Company in 1995.  The Complaint outlines a systematic pattern of discrimination on the basis of Hispanic origin and retaliation for complaining about and refusing to participate in activities which were unlawful and primarily related to being instructed to relax fire codes for buildings belonging to friends of the Mayor.  Mr. Bonda alleged that retaliation and harassment continued to intensify until he was forced to go out on disability leave for emotional distress.

The discrimination claims were dismissed by the Court before the trial, and the Plaintiff dismissed the individual defendants.  So the trial proceeded on only the CEPA count against only the Fire Department.  On January 26, 2017, the jury returned a unanimous verdict for $1,075,000.  The jury came back last week to hear and decide punitive damages.  On the punitive damages, the unanimous jury added another $1,000,000.

When these CEPA cases go to the jury against public entities, they often hit for large verdicts.  It concerns me that public entities often show such little concern for the taxpayers who end up footing the bill for the discriminatory and retaliatory actions of their elected officials.  According to an interview given to the Newark Star Ledger, the Defendant intends to appeal.  Keep watching this space for further developments.