Schorr & Associates’ Employment Case of The Week ending May 19, 2017 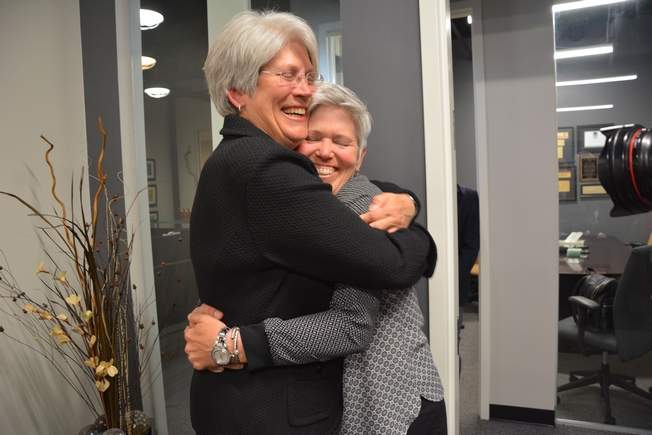 A settlement of $6.5 million was announced this week after a verdict in the gender and sexual orientation discrimination case brought against the University of Iowa by former athletic administrator Jane Meyer and her partner, former women's field hockey coach Tracey Griesbaum.

Both Meyer and Greisbaum brought suit in Iowa state court under the Iowa Civil Rights Act.  Meyer’s trial came first.  Earlier this month, an Iowa jury found liability against University of Iowa and awarded $1.45 in compensatory damages.  The parties were preparing for the punitive damages phase when the case settled.  Greisbaum’s trial was due to begin in June.  The settlement provides for $2.33 million to Meyer and $1.49 million to Griesbaum to cover lost wages and emotional distress damages. The school will also pay $2.68 million to the plaintiffs’ attorneys.

Cases like this help to educate employers that gender and sexual orientation discrimination is bad for business.  Associational discrimination, where an employer discriminates or retaliates against an employee because of that employee's relationship with another employee, has been established in New Jersey to be unlawful as well as in Iowa.  Unfortunately, these situations continue to occur and these lawsuits continue to be brought.