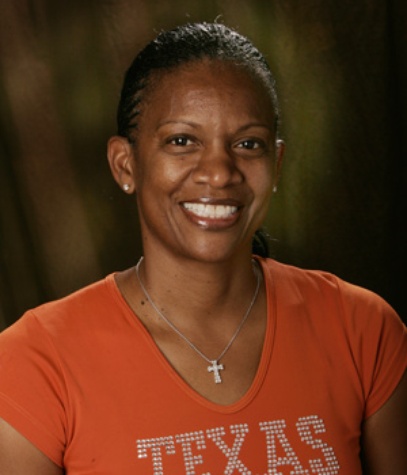 The Texas Supreme Court this week denied the University of Texas’s Petition of Review, which sends this discrimination and retaliation case brought by women’s track coach, Beverly Kearney, back to the trial court to continue litigation.

Coach Kearney, who is African-American, was the head coach of the University's women's track and field team for approximately 21 years during which time she had much success and received considerable recognition. Kearney alleges that she has won more competitions than any other African-American coach in the history of all NCAA sports and at the time of her termination was the only African-American head coach in any sport in the history of the University. In 2012, she was advised that a report had been made that she had engaged in a relation with a former student in 2002. Shortly thereafter, Kearney made complaints of past incidents of race and sex discrimination. Then she was threatened that she was going to be fired regarding the relationship in 2002. Facing termination, Kearney resigned.

Kearney alleged that numerous white and male coaches had previously engaged in relationships with students or direct subordinates and had not been subjected to meaningful discipline. She promptly filed a charge with the Texas Workforce Commission, which is a required prerequisite for suit under Texas. After the TWC issued a right to sue notice, Kearney filed suit alleging constructive discharge and retaliation. The parties began to litigate and a few depositions were taken, but when Kearney tried to take the depositions of the School’s top officials, the University filed a motion to dismiss for lack of jurisdiction based upon an alleged failure to exhaust administrative remedies and moved to dismiss the claims. Based upon the fact that Kearney had clearly filed within time limits and had received a Right to Sue notice, it seems like they must have known it was a long shot. It did cause a two year delay, however, and perhaps that was the defendant’s intention.

The trial court denied the plea, and the defendants appealed to the Court of Appeals of Texas. The Appeals Courts denied the jurisdiction motion but held that since Ms. Kearney alleged that she was threatened with termination due to a disparate and discriminatory charge of misconduct, she had negated her retaliation lawsuit. The retaliation charge was dismissed by the Court of Appeals, but the constructive discharge claim was permitted to proceed. (Read the Court of Appeals decision here). The University Petitioned for review to the Texas Supreme Court. On Friday, the Supreme Court denied the Petition without comment. The matter will now return to trial and the school’s officials will now have to face the depositions they tried so hard to avoid.

The Associated Press reported that the University has already spent over $400,000 fighting this lawsuit, and they have not even taken most of the depositions yet. This will still be a long distance contest for Coach Kearney, but at least she is still in the race.