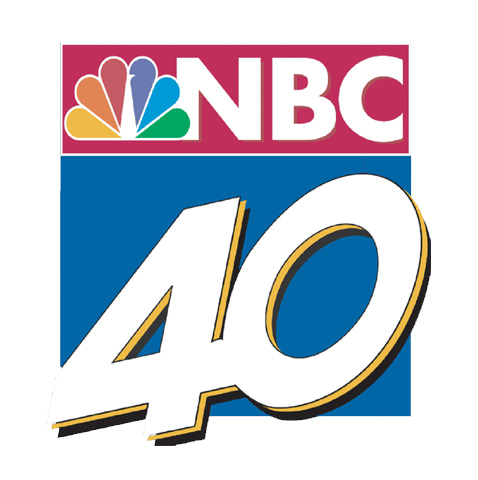 It is hard to collect unemployment when you quit your job. Really hard. Unlike a misconduct disqualification where the burden is on the employer to prove misconduct, in a voluntary quit situation, the burden is on the employee to demonstrate “good cause connected to the work”. Add to that a presumption that the Appeal Tribunal examiner has correctly assessed credibility and the presumption by the Appellate Division that the Department of Labor’s decisions should not be disturbed unless arbitrary and capricious, and you have a recipe for an extremely difficult appeal.

The Appeal Tribunal disqualified Ms. S. finding that the sexual harasser was fired three months prior to the resignation for reasons other than sexual harassment, and that Ms. S.’s income had increased during her employment, and concluded that the terms and conditions of her employment did not warrant her voluntary resignation. The claimant did not appeal at that time, and pursued her lawsuit.

Eighteen months later, at a deposition, the CEO of NBC40 admitted that Ms. S.’s sexual harassment had been substantiated and that the general manager was fired for “gross misconduct” for sexually harassing her. Another year later, the case went to trial. Prior to trial, the Court dismissed the constructive discharge claim, and at trial the Court granted directed verdict on the post-employment retaliation claim. The jury found no cause on Plaintiff’s CEPA claim, but found in her favor on the LAD hostile work environment and sexual harassment claims and awarded $300,000.00.

In the meantime, after the deposition of the CEO, Ms. S. filed a (very late) appeal with the Board of Review claiming that she had good cause for the late appeal because she had now acquired proof that the employer deliberately lied about their determination on the sexual harassment claim and the fact that the general manager had not been fired because of it. The Board of Review did not care that the employer had lied. They refused to consider the claimant’s appeal on timeliness grounds, and found that the employer’s dishonesty did not change the outcome since the claimant had quit three months after the harasser was fired and that the claimant did not prove that her income had suffered as a result of retaliation. The Appellate Division affirmed for essentially the same reasons, citing the limited review of administrative decisions.

Apparently, the claimant’s proofs of retaliation and constructive discharge were weak, given that the Trial Court also dismissed the constructive discharge and retaliation and the jury no-caused the retaliation claim. But the decision disturbs me because willful misrepresentations at unemployment hearings are punishable by fine, and furthermore, since they are under oath, they constitute perjury. There could not have been a more clear cut case of misrepresentation by the employer, and that should have, at least, provided good cause to reopen the unemployment claim. Ultimately, the claimant may have still lost, but there should have been some consideration of the employer’s misconduct and dishonesty. Too often, the Department of Labor gives employers a free pass.

The real lesson here to employees is that there are very few good reasons to voluntarily quit a job. There is almost always a much better option and employees are strongly advised to contact an attorney before tendering that resignation.