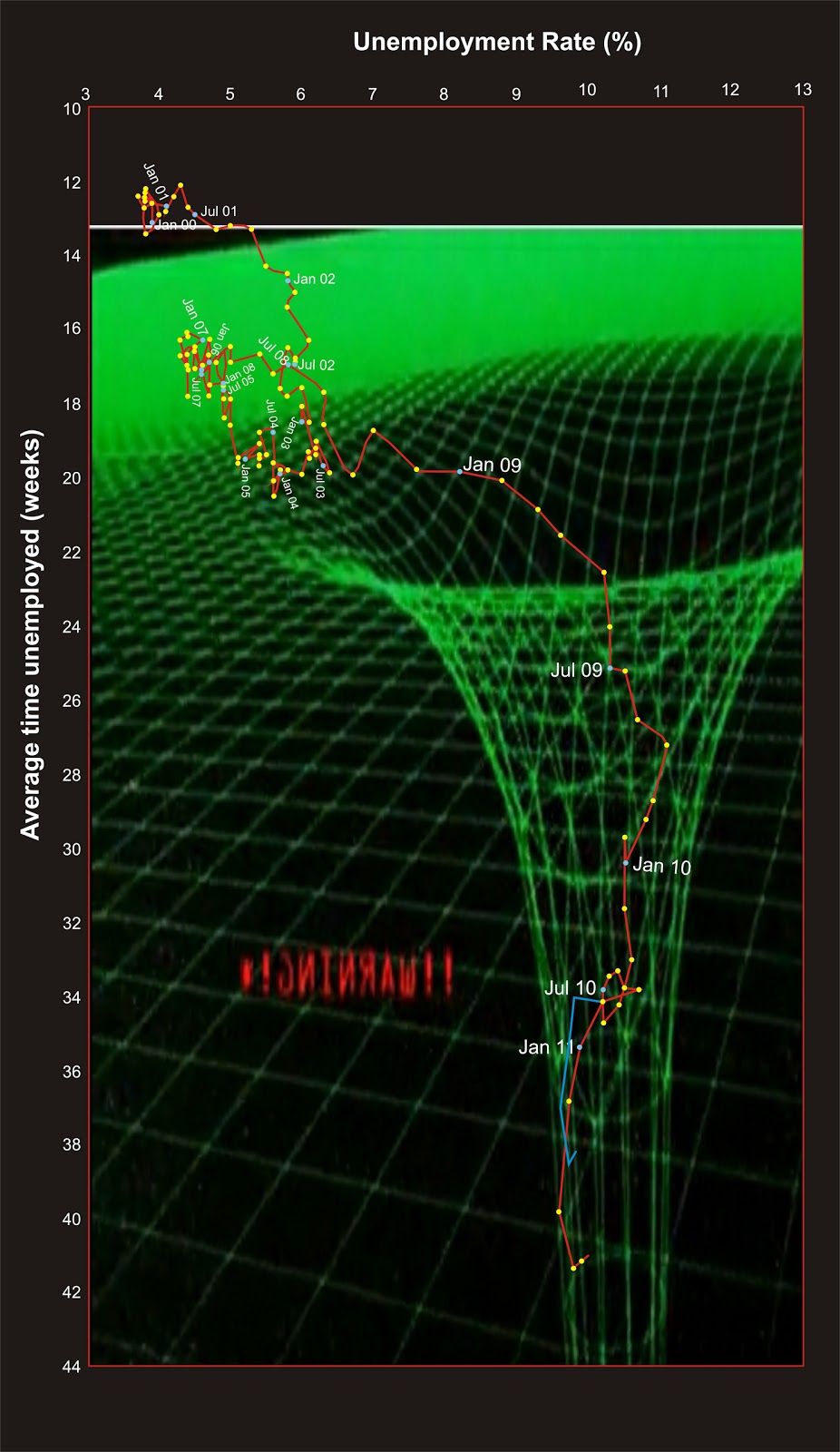 The unemployment “black hole” just closed a little more, thanks to an important published decision by the New Jersey Appellate Division this week. The decision means that workers who quit their job for an equal or better job will not be disqualified for benefits if the new offer of employment is rescinded before commencing or if the starting date is pushed back through no fault of the worker.

Patricia J. McClain was a teacher at a private school. She went out on disability. While out on disability she accepted a new job for the same or more hours and pay than she was making. When cleared to return to work, she resigned from her first job in order to take the second job, which was scheduled to begin within a week of her resignation. Unexpectedly, the new employer then rescinded the job offer because their teacher, whose resignation had created a vacancy, changed her mind. Therefore, there was no job available Ms. McClain.

Ms. McClain filed for unemployment benefits, but was denied at every level. The Board of Review disqualified Ms. McClain based upon its interpretation of the statute, which, they claimed, requires an employee who quits a job for the same or better hours and pay to actually commence work within seven days of resignation in order to be deemed eligible for unemployment benefits despite resignation. At this juncture, a review of recent history regarding the “black hole” of unemployment will be helpful.

Prior to 2015, if a New Jersey employee quit work to take another job, and that new job did not last for at least six weeks and pay 10 times the weekly benefit amount, the employee was deemed to have left work without good cause and was therefore disqualified for benefits. This unfair disqualification, which was not caused by any intentional act on the employee’s part to be voluntarily out of work, became known as the “black hole”. In 2015, the State Legislature finally took action to repair the black. N.J.S.A. 43:21-5(a) was amended to add:

On appeal, Ms. McClain argued that the statute does not require an employee to actually start the new employment, so long as when she resigned, the employment was scheduled to begin with seven days of the date of resignation. The Board of Review argued that the term “commence” should be read as to require employees to actually begin the new employment in order to avoid disqualified. The Appellate Division agreed with Ms. McClain and reversed. Finding that the language of the statute was unambiguous and that the intent of the statute was to avoid disqualification of claimants who quit a job in order to accept a job which begins within days, even if the job fails to materialize within seven days, through no fault of the claimant.

The bottom line here is that, if an employee quits a job to take another comparable or better job, and at the time of the resignation the new job is scheduled to commence within seven days of the last day of work at the first job, the employee will not be disqualified if the new job offer is rescinded, or if the start date is pushed back by the new employer and then the employee is laid off less than six weeks after starting the new employment.

Even though it seems like this situation would not happen that often, we have had a surprising amount of cases in which this sad circumstance has arisen. In fact, we have a matter currently on appeal on this identical matter. This important published opinion will further close the black hole that has been sucking up benefits of unemployed workers who have become unemployed through no fault of their own.

Appellate Judges: Vernoia (on the opinion), Ostrer and Moynihan